Location - The Moab National Wind Erosion Research Network site is located on Bartlett Flat in south-eastern Utah. The site lies north of the Island in the Sky District of Canyonlands National Park and east of the Green River and Labyrinth Canyon. The Moab site is at 1575 m elevation, on a large structural mesa. The mesa expands in all directions as a broad, undulating feature that dips toward the north where it intersects with the Mancos Shale and Salt Desert. To the south the mesa rises gently toward Canyonlands National Park. The Green River and associated canyons lie immediately west of the site.

Climate - The Moab site has a semi-arid climate. Based on data from a nearby station in Canyonlands National Park, the mean annual precipitation is approximately 229 mm. Precipitation falls evenly throughout the year, with June having slightly less, and October having slightly more than other months. Mean monthly minimum and maximum temperatures range from -6°C to 3°C in January and 19°C to 33°C in July.

Vegetation and soil - Vegetation at the Moab site is dominated by the warm season perennial bunch grass sand dropseed (Sporobolus cryptandrus (Torr.) A. Gray). Woody species at the site include Torrey's ephedra (Ephedra torreyana S. Watson) and broom snakeweed (Gutierrezia sarothrae (Pursh) Britton & Rusby). Depending on season and recent weather, various shorter-lived species could be abundant, including small-leaf globemallow (Sphaeralcea parvifolia A. Nelson), cryptantha species (Cryptantha Lehm. ex G. Don), woolly plantain (Plantago patagonica Jacq.) and Russian thistle (Salsola tragus L.). Soils at the site are loamy fine sands on the surface 5-8 cm, underlain by deep very fine sandy loams with no restrictive layer, of the Begay series. The site is nearly level with a slope of less than 1%. Soil surfaces in this region are often stabilized by well-developed communities of biological soil crusts, including cyanobacteria, lichens and mosses. The Moab site, however, has no observable lichens or mosses and only a very weak, difficult to discern cyanobacterial crust. This lack of biological crust is likely due to recent heavy use by livestock. 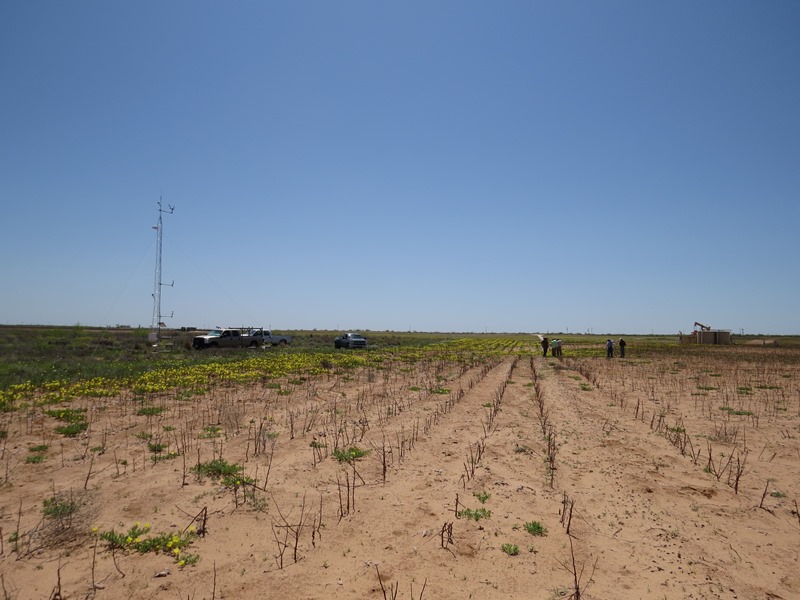 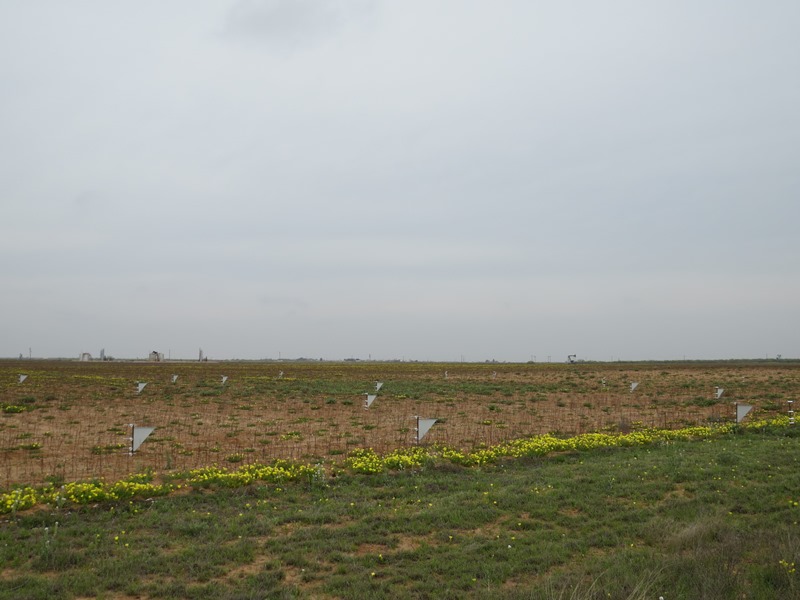 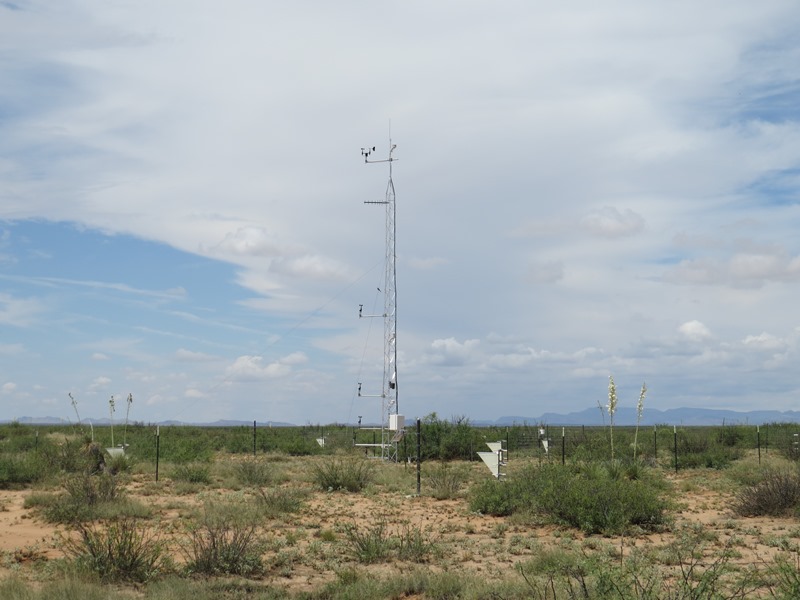 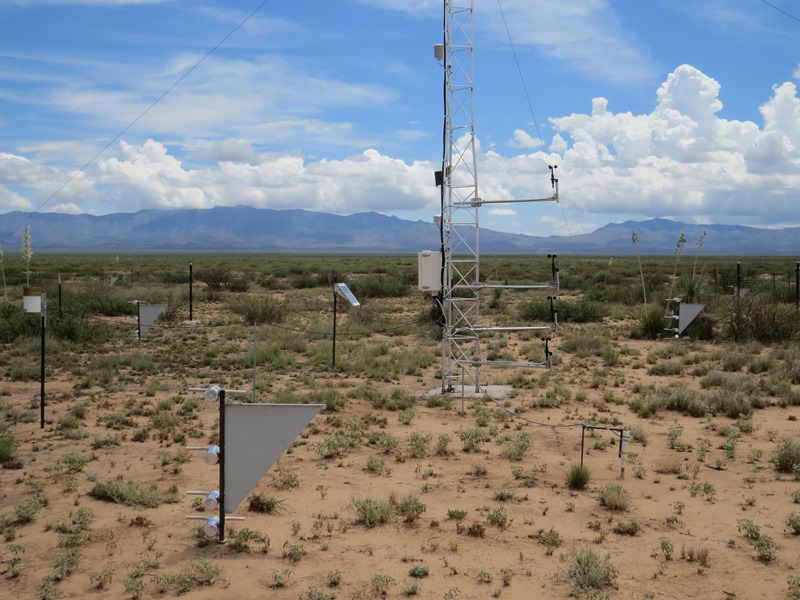